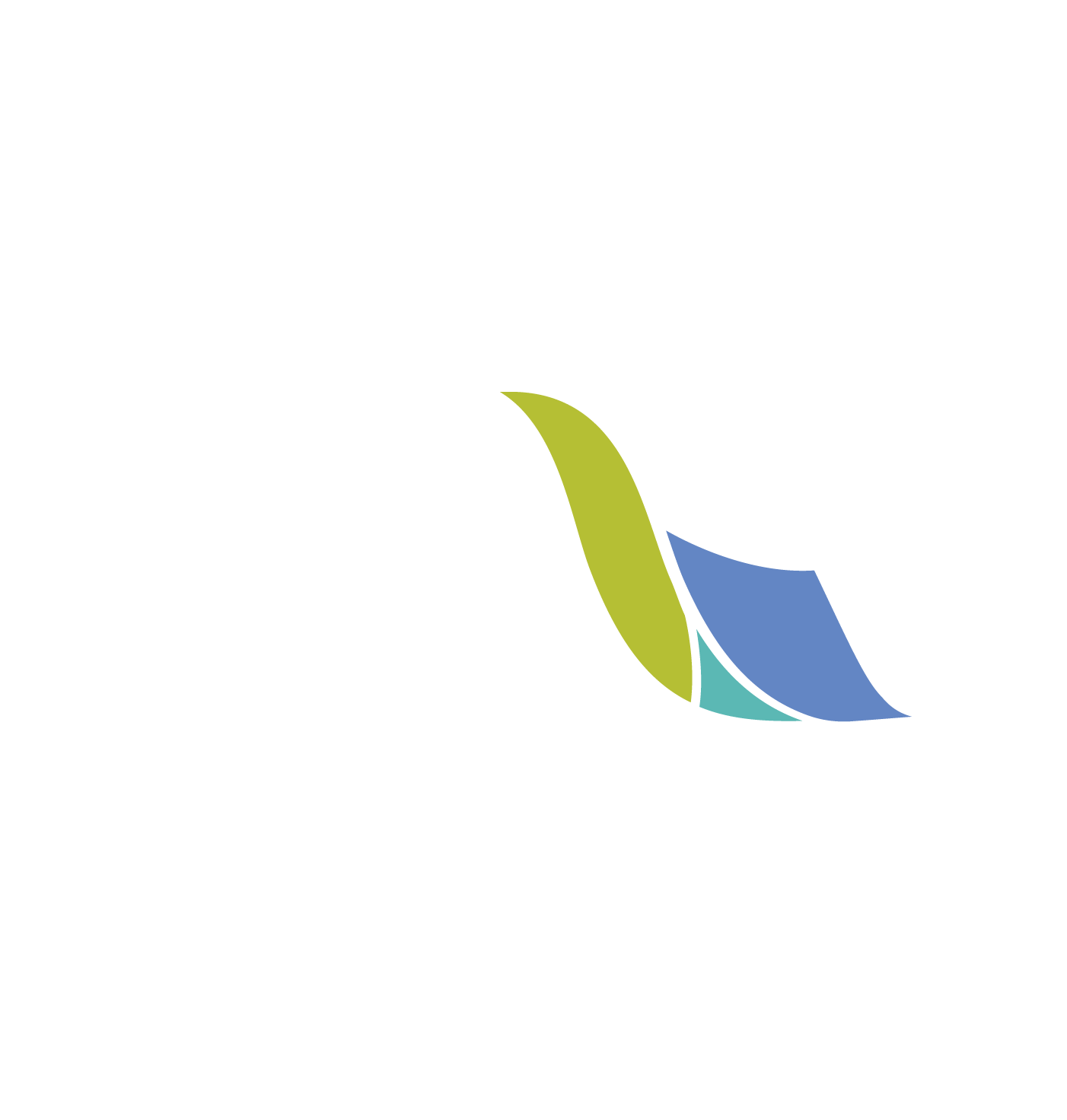 The Residences at Escaya

Berkadia Institutional Solutions has been engaged by HomeFed Corporation for the recapitalization or sale of The Residences at Escaya, a 272-unit luxury apartment community located in Chula Vista’s rapidly growing Otay Ranch neighborhood. Delivered in 2019, the property has been extremely well-received by the community, having recently won the highly coveted Pillars of the Industry Award for the nation’s “Best Garden Apartment Community” by NAHB. Surrounded by high-quality employment, exceptional retail and recreation amenities, and set in one of the fastest growing cities in California, The Residences at Escaya presents an exceptional opportunity to invest in one of San Diego’s most sought-after residential communities.

No. of Apartment Homes

The Village of Escaya Masterplan​ – Ranked the #1 best-selling community in San Diego and among the top 50 in the country, The Village of Escaya was the hottest selling master planned community in San Diego during its selling period which began in 2017. Designed as a walkable urban village just 15 miles from Downtown, Escaya is a 450-acre master planned community that offers 948 luxury homes, 155,000 sq. ft. of commercial space, 10 acres of parks, and an elementary school, all centered around a lively 30,000 sq. ft. town center. The masterplan is currently in the process of delivering its final commercial and residential projects, which include a 201,000 sq. ft. commercial center breaking ground in June 2022.

Best In Class Product​ – From its ultra-modern unit interiors and its unparalleled amenities to the lively town center running through the center of the property, The Residences at Escaya has taken luxury, community-centric living to a whole new level. Built in December 2019, the property won the 2021 NAHB Pillars of Industry Awards for "Best Garden Community - 5 Stories or Less".​ ​ It offers over 30,000 sq. ft. of prime retail space that has attracted a dynamic mix of tenants including a boutique wine and spirits shop, a licensed daycare, and other convenience retailers. The appeal of Escaya’s high-quality, suburban product is clearly demonstrated by the fact that the property is currently 96% occupied with recent leasing activity achieving 19% premiums over prior leases.

Exceptional Rental Market Fundamentals​ – Chula Vista is one of San Diego’s top performing rental markets and proved to be ‘recession proof’ in 2020 when rents actually grew by 3.7%. Last year, as the migration to the suburbs trend continued, rents grew a staggering 17.9% all while maintaining occupancy of 98.3%. CoStar projects rents to rise another 6.3% annually for the next 3 years with occupancy forecasted at 97.8%.

Outstanding Access to Jobs​ – Residents are less than 20 minutes from key employers such as Collins Aerospace, General Dynamics, Sharp Medical Center, as well as the new 3 million sq. ft. Amazon​ distribution center. And with the​ I-805 and​ 125 South Bay Expressway​ located just 2 miles away, residents can access San Diego's top job centers in under 40 minutes, including Downtown, Kearny Mesa, Mission Valley​ and UTC.

Over $4 Billion of Investment Pouring In​ – A suite of transformational development projects are, or will soon be, underway within a few miles of Escaya. From a 2 million sq. ft. new Class A office park to a multi-billion-dollar bayfront redevelopment project, there has never been a more thrilling time to be in Chula Vista.

Berkadia® is a trademark of Berkadia Proprietary Holding LLC